Home > About us > Our Senior People > Peter Murrihy eda

Peter started out in "the business of print" way back in 1965 as a tradesman letterpress printer. He's seen much change since then.

Over his career, Peter has experienced the entire printing industry change more than it had over the preceding four centuries(!), so he can bring a perspective to today's challenges which has its roots in history and tradition.

In 1974 he became involved in electronic printing for Australia's largest security printer, and he remained involved in this capacity over the course of the next fifteen years. Special knowledge and expertise gained during this time included MICR, barcodes and other machine-readable codes.

In 1985-1986, Peter led the technical efforts to have the Xerox 9790 accredited by the Australian Bankers' Association in Australia for cheque production, which led to the implementation of six such machines in Melbourne, Sydney and Adelaide.

In 1989, Peter became a founding partner of PrintSoft, which has been a global leader in document composition systems since the release of its PReS software suite.

His activities within PrintSoft have covered areas such as QA, Support, Training, Documentation, Professional Services, with a significant amount of involvement in technical pre-and post-sales activities.

Peter is still heavily involved in implementing and maintaining transaction document systems. Having created and worked on many solutions for financials, telcos and utilities (power, gas, water) over the years, he has worked with major companies throughout Australasia and Asia. 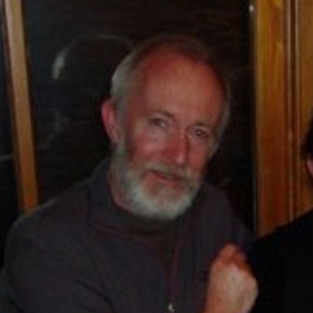